Ryan was born on October 17, 2006 to Joanne and Andy Goldblatt. He was a beautiful boy with dark brown hair and shiny blue eyes. He was a happy kid, looking forward to starting preschool, when his behavior began to change. His parents noticed his demeanor had changed, he was cranky and lethargic. After multiple trips to the pediatrician, thinking it was reflux, an MRI was scheduled. In March of 2008 Ryan was diagnosed with a brain tumor. He was 16 and a half months old. His particular tumor called an Atypical Teratoid Rhabdoid Tumor (AT/RT) is exceedingly rare (less than 100 cases diagnosed in a year) and very aggressive, striking children, usually under the age of three. Fortunately, the Center for Cancer and Blood Disorders at Children’s Medical Center in Dallas, Texas was one of the few facilities with experience in treating AT/RT. After a successful resection of the tumor, a 51 week chemotherapy protocol was developed for him, which included intravenous, oral and intrathecal (spinal) drugs. They were throwing the kitchen sink at him. Ryan handled this challenging year like a true champion, with few delays and only intermittent hospital stays.  Unfortunately, his first MRI, post-protocol, showed new tumor growth. Over the next year he received more chemotherapy, full brain and spine radiation and participated in several clinical trials. At this point, the goal was to make sure he enjoyed every single day of his life. His family wanted to make sure he was always comfortable and that he laughed and felt loved, which he always did.

Ryan passed away at his home on September 15, 2010. He was 3 years and 11 months old. Just three months later, his sister Emily was born. He knew he was having a sister and wanted her to be named Emily (Elmo’s babysitter in one of his favorite bedtime books). Emily has come to know all about her brave big brother. He is and will continue to be an important figure in her life. His family will make sure that Ryan’s memory will last forever through cherished stories, photos, mementos, and through the charitable organization which bears his name, The Ryan Goldblatt Foundation. 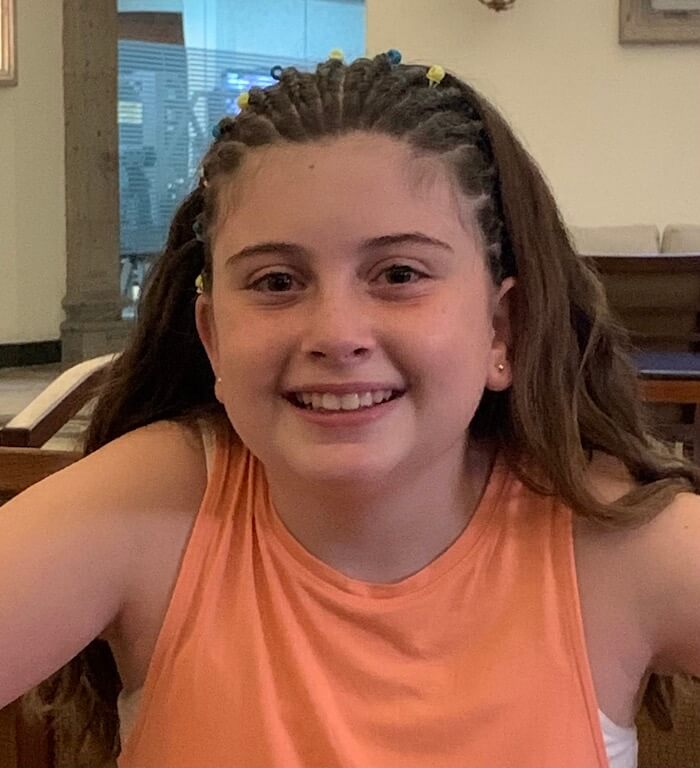 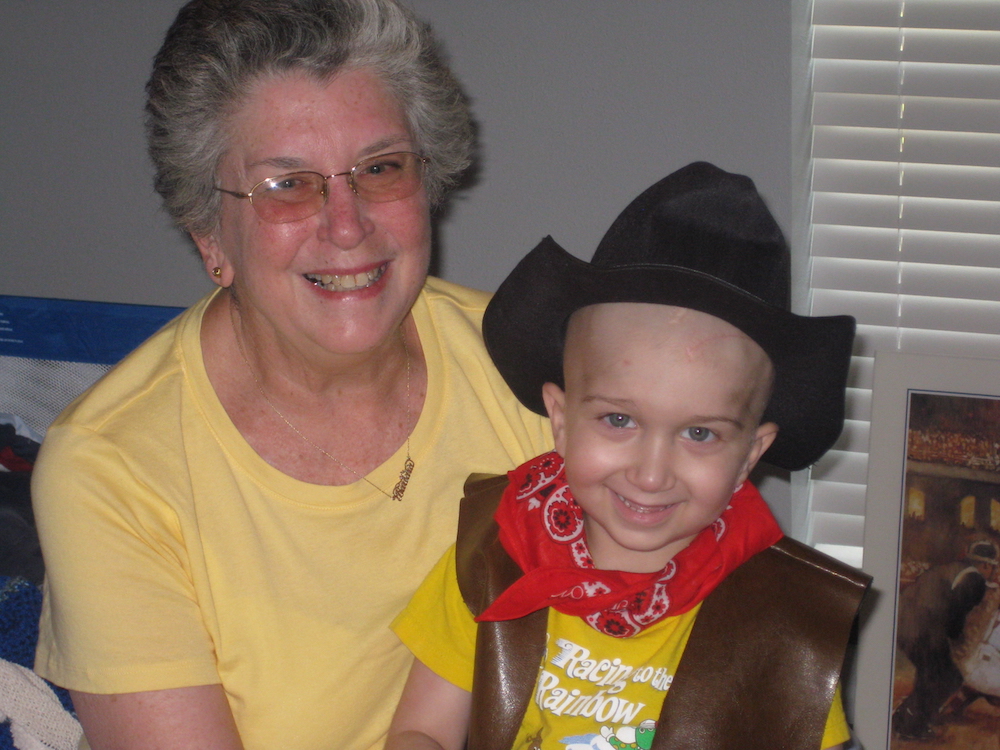 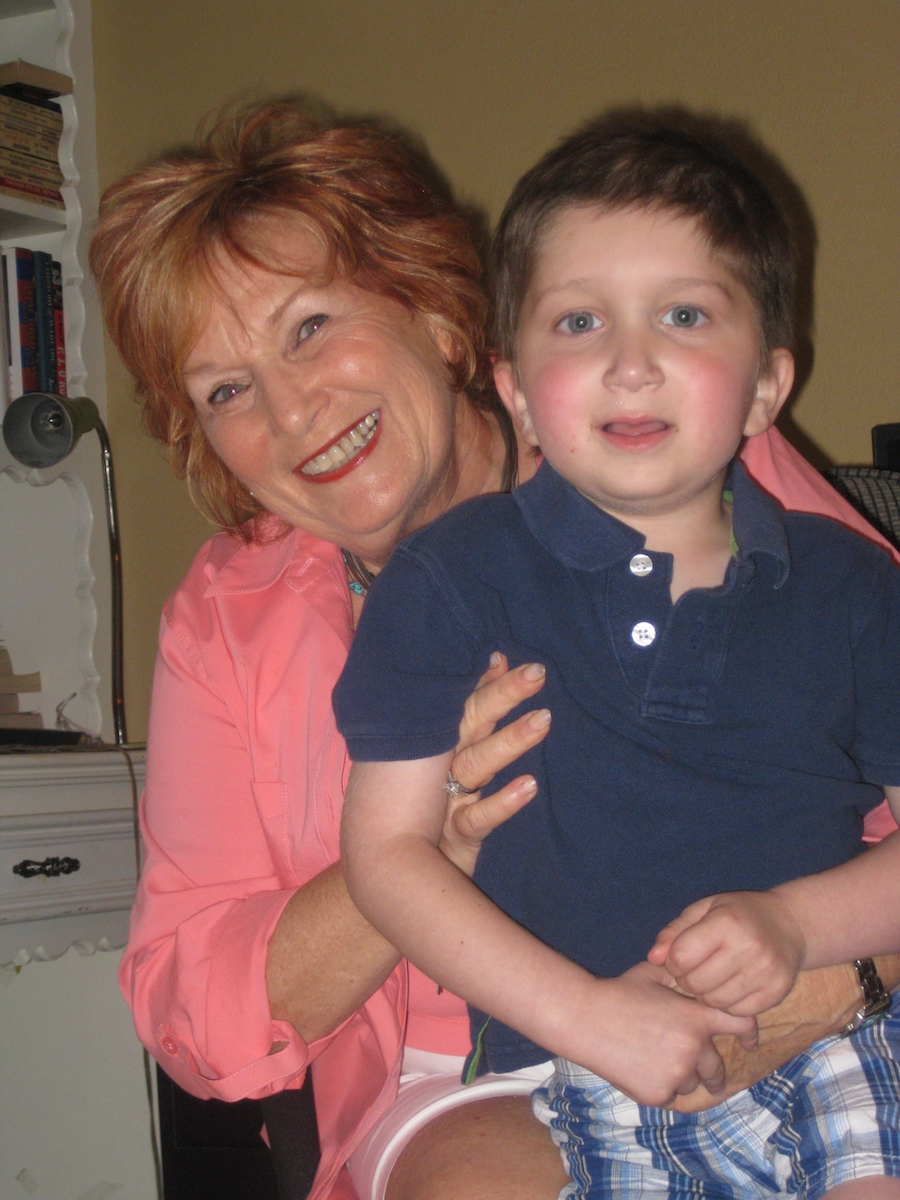 Ryan’s memory will last forever through cherished stories, photos, mementos, and through the charitable organization which bears his name, The Ryan Goldblatt Foundation.